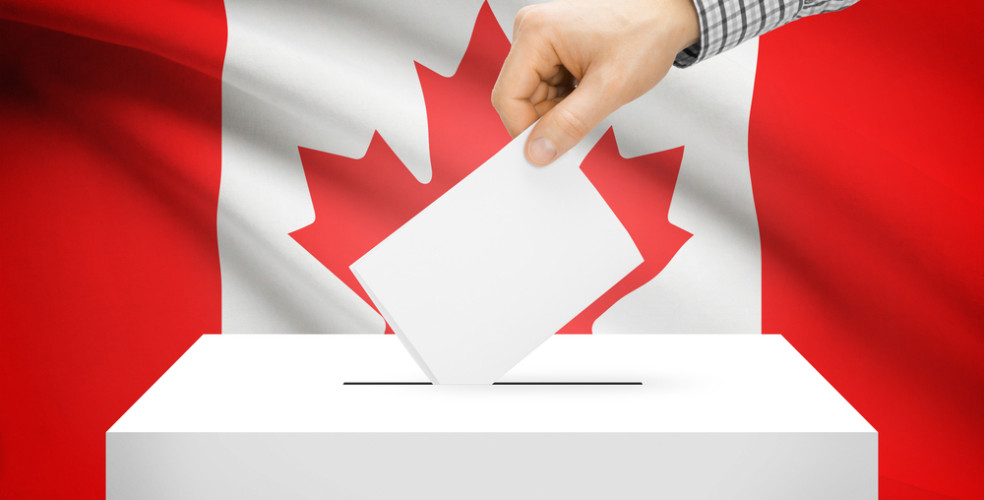 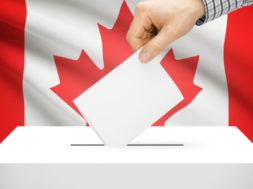 With the provincial elections being only a week away, and advance voting already started, this election is already more controversial than normal. More people are being careful with who they are voting for.

Here’s a cheat sheet that narrows down each parties’ Work and Tax platform:

The Greens are pledging to raise large corporation taxes by 1.5 percent, implement a one percent increase to the top one percent of earners, lower payroll taxes for businesses and non-profits earning under $5 million, raise resource royalty rates for companies making money from mining, reduce property speculation by taxing vacant properties, add a surtax on quick turnaround real estate sales and expand the Non-Resident Speculation Tax (NRST) in the Greater Golden Horseshoe. 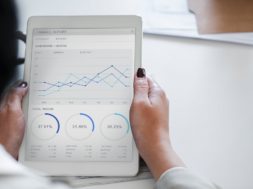 HOW DO I INVEST? THE FUNDAMENTALS OF FINANCIAL LITERACY 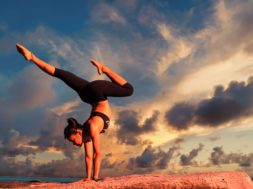 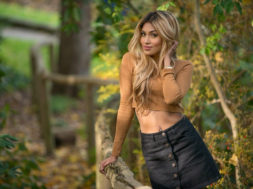